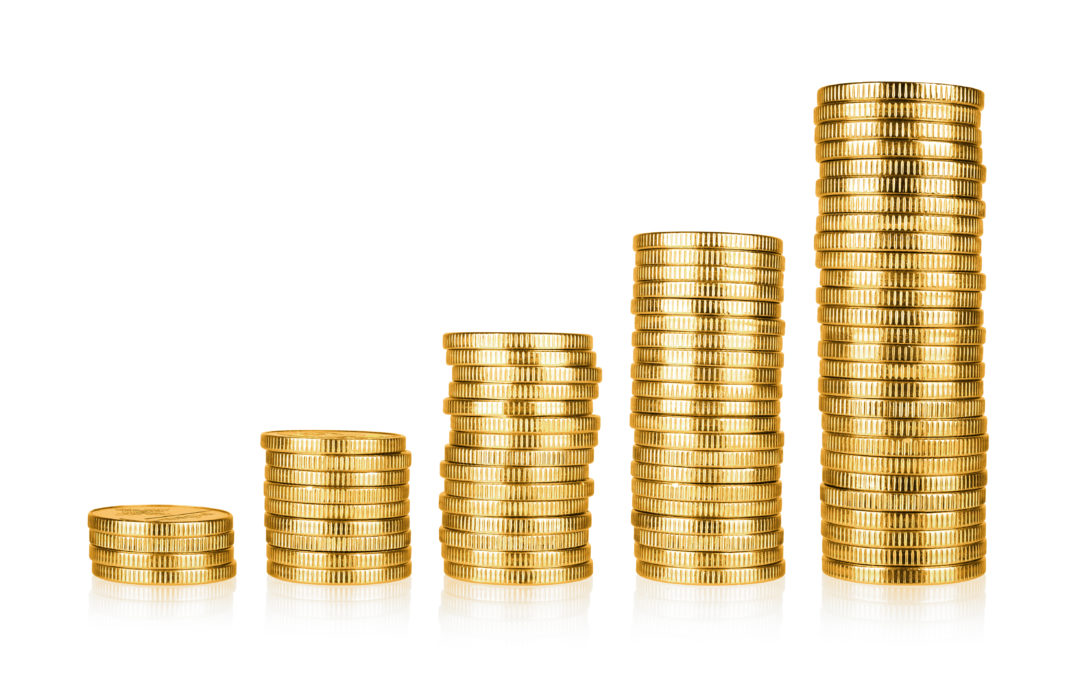 A leading housing sector consultancy has been deluged with calls from housing providers in the wake of the Government’s decision to cut rents.

Vantage Business Solutions has received more than a “dozen” enquiries from CEOs and finance directors since the announcement in July that social housing rents would be reduced by one per cent each year for four years.

The decision by Chancellor George Osborne represents a U-turn on the ten-year rent formula agreed under the previous Coalition government and which itself only came into effect earlier this year.

In announcing the news, the Chancellor called on housing providers to deliver greater efficiency savings including making better use of the £13billion subsidy they receive annually from the taxpayer.

Tony Bryan, Managing Director of Vantage Business Solutions, said: “The decision to cut rents marks the biggest change in the housing sector for more than 15 years. The announcement, coming so soon after the Coalition rent formula agreement, took housing providers completely by surprise.

“The rent cut comes at a time when many housing providers are already under enormous financial pressures. The impact on cash flows, business plans, credit profiles and the ability to build new homes will now be even more drastic.

“For many housing bosses there has been no summer holiday this year. We have been deluged with calls with at least a dozen enquiries from CEOs and finance directors.

“During the last five years, Vantage has worked with many housing providers delivering savings in excess of £50million.

“Many plans around value for money and financial savings will now have to be ripped up and new plans drawn up.”

Earlier this year, a report by auditor Baker Tilly revealed that more than half of social housing providers believe they are operating in a “recessionary environment”. Six out of ten respondents surveyed predicted an increase in the number of housing association collapses in the coming years.

In direct response to the Budget announcement, the credit ratings agency Moody’s said there was now “less predictability in social housing policy” with housing providers now faced with a “more challenging operating environment”.

Tony Bryan added: “It is likely that housing providers will look to target non-core spending, such as reducing discretionary spend, while also cutting their development programme in terms of delivering new units.

“Looking for savings on maintenance will also feature prominently on any agenda including the potential to bring repair services in-house or review existing contractor arrangements. Our team of specialist consultants has a proven track record across all of these areas.”

Vantage has a unique way of working with clients with all services provided on a performance-related basis.

Ian Sim, Chief Executive of Coast & Country, said: “Vantage enabled us to transform a tired in-house DLO into an excellent customer-focussed, efficient and commercial repairs service. We have made savings in excess of £3million per annum which has put us on a very firm foundation for the future.”

Jon Mallen-Beadle, Managing Director of Gateshead Housing, said: “Vantage were asked to deliver a very ambitious value for money programme. We were able to achieve 20% of cash releasing savings without affecting quality or frontline service. We were also able to accelerate our delivery programme and increase customer satisfaction.”

We use cookies on our website to give you the most relevant experience by remembering your preferences and repeat visits. By clicking “Accept All”, you consent to the use of ALL the cookies. However, you may visit "Cookie Settings" to provide a controlled consent.
Cookie SettingsAccept All
Manage consent

This website uses cookies to improve your experience while you navigate through the website. Out of these, the cookies that are categorized as necessary are stored on your browser as they are essential for the working of basic functionalities of the website. We also use third-party cookies that help us analyze and understand how you use this website. These cookies will be stored in your browser only with your consent. You also have the option to opt-out of these cookies. But opting out of some of these cookies may affect your browsing experience.
Necessary Always Enabled
Necessary cookies are absolutely essential for the website to function properly. These cookies ensure basic functionalities and security features of the website, anonymously.
Functional
Functional cookies help to perform certain functionalities like sharing the content of the website on social media platforms, collect feedbacks, and other third-party features.
Performance
Performance cookies are used to understand and analyze the key performance indexes of the website which helps in delivering a better user experience for the visitors.
Analytics
Analytical cookies are used to understand how visitors interact with the website. These cookies help provide information on metrics the number of visitors, bounce rate, traffic source, etc.
Advertisement
Advertisement cookies are used to provide visitors with relevant ads and marketing campaigns. These cookies track visitors across websites and collect information to provide customized ads.
Others
Other uncategorized cookies are those that are being analyzed and have not been classified into a category as yet.
SAVE & ACCEPT